Speaker & leader in the community and profession
Business Immigrant Visas

Would You Qualify for Legal Immigration with This Strict Screening System? 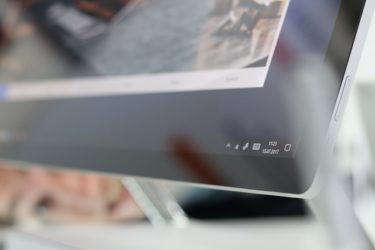 At the beginning of August, President Trump announced his support for the Raise Act, an immigration bill that would greatly curtail legal immigration and would use a strict screening tool for would-be immigrants. The screening tool is so strict that many U.S. citizens in Illinois would not... read more

Justice Department Cracks Down on Continuances in Immigration Cases

With Trump's promise to take an aggressive approach to immigration, the Justice Department recently issued new guidance to immigration courts to grant fewer continuances to lawyers so that they can prepare. This may result in far more deportations because of the inability to properly prepare... read more 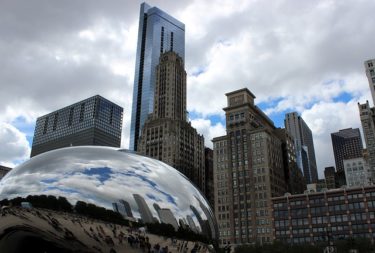 In the wake of Attorney General Jeff Sessions's threat to cut off federal funds for sanctuary cities, including Chicago, Mayor Rahm Emmanuel filed a lawsuit against the U.S. Department of Justice on Aug. 4. The city's lawsuit concerns newly issued DOJ regulations that would prevent Chicago... read more

Thank you for subscribing.

We take Visa and Master Card